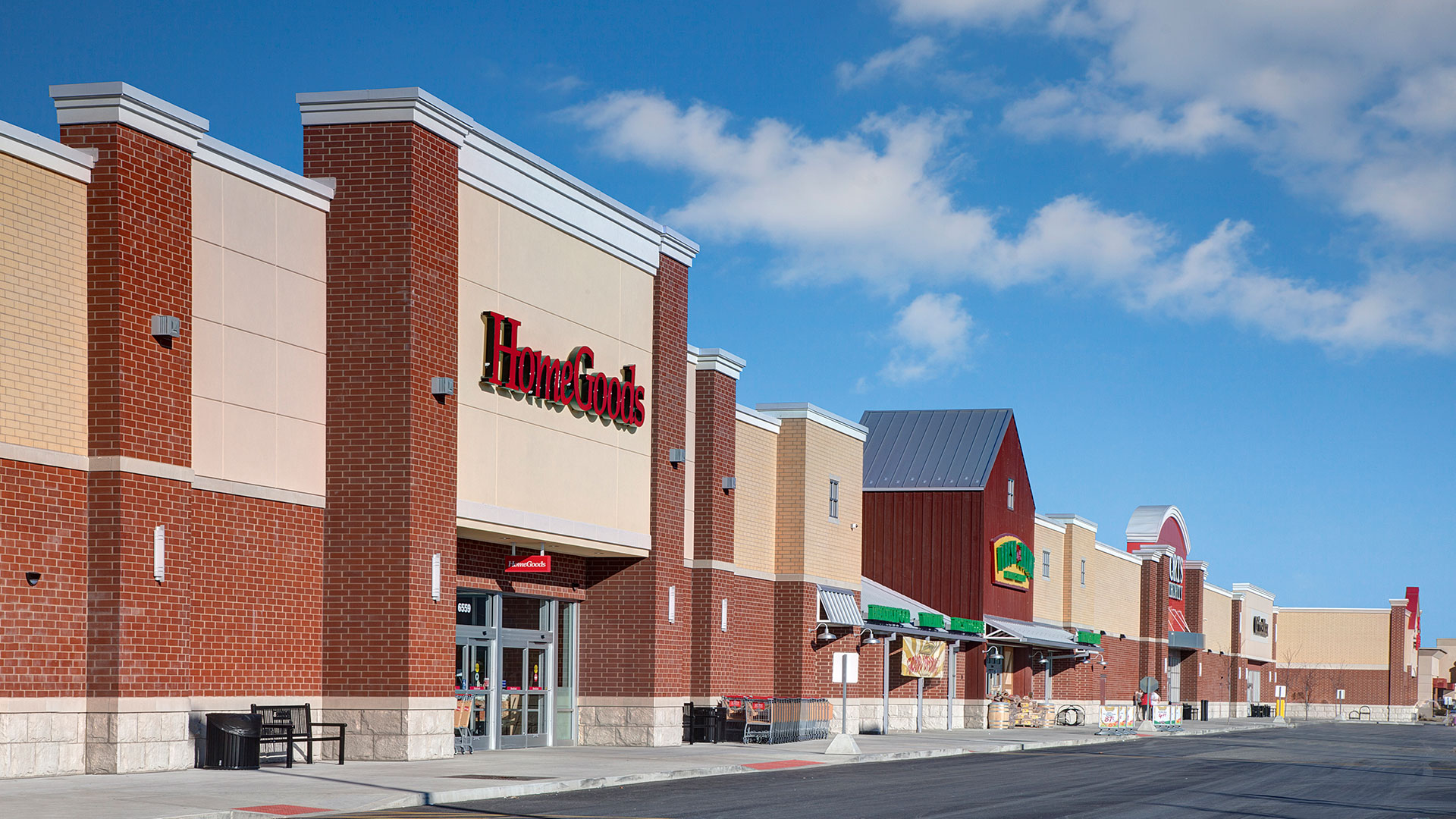 Fairview Heights has long been known as the epicenter for retail in the St. Louis Metro East and, with the recent addition of Fairview City Centre, there is no doubt the city will maintain its foothold for years to come.

For IMPACT, the one-and-a-half yearlong Fairview City Centre project involved major infrastructure improvements to Lincoln Trail Road and the construction of 60,000-square-feet of new retail space for national retailers OfficeMax, Petco, Sports Authority, Fresh Thyme Markets and HomeGoods. The end result for the City is a tremendously valuable, new asset that has helped revitalize the front door to Fairview Heights. 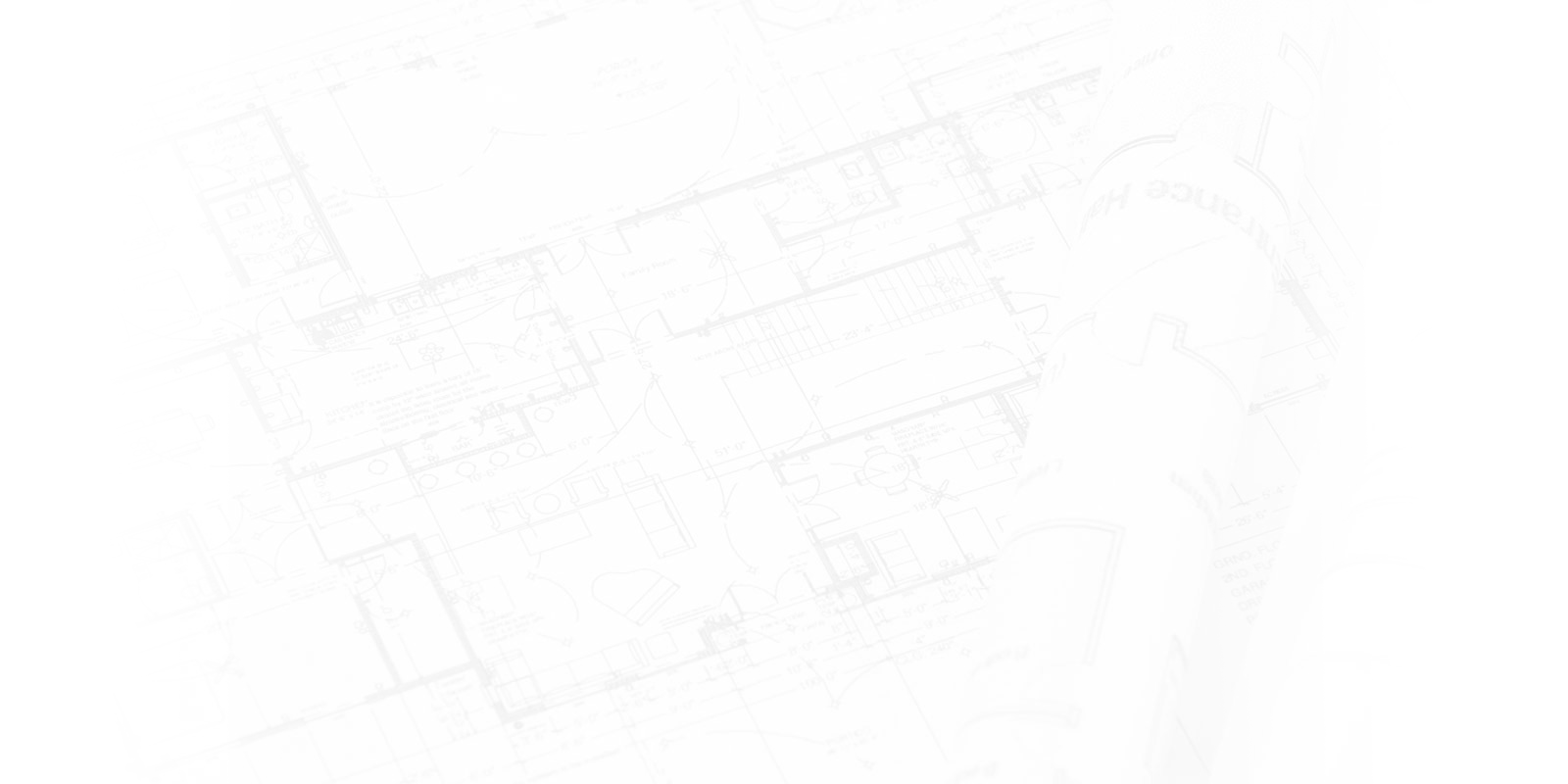 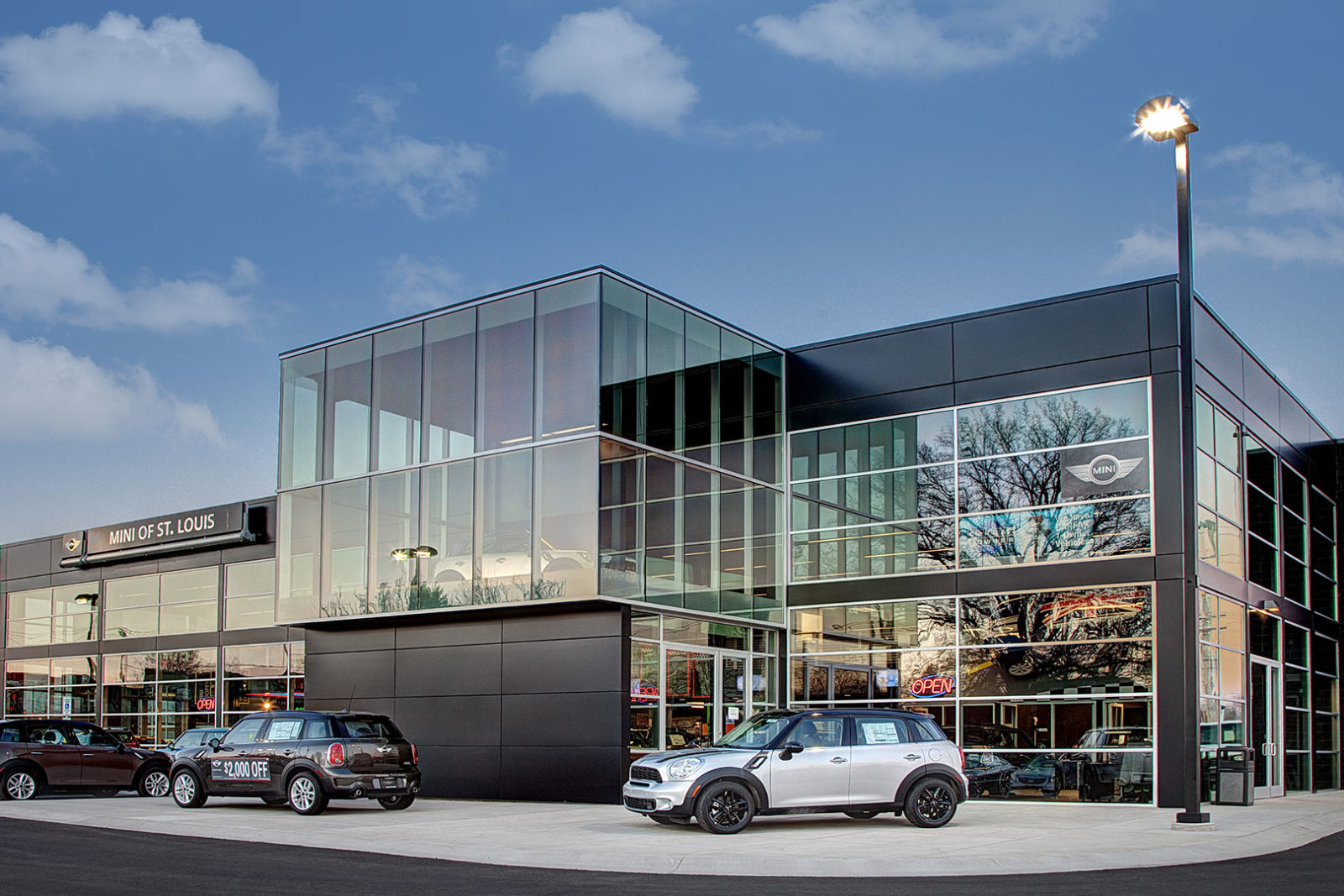 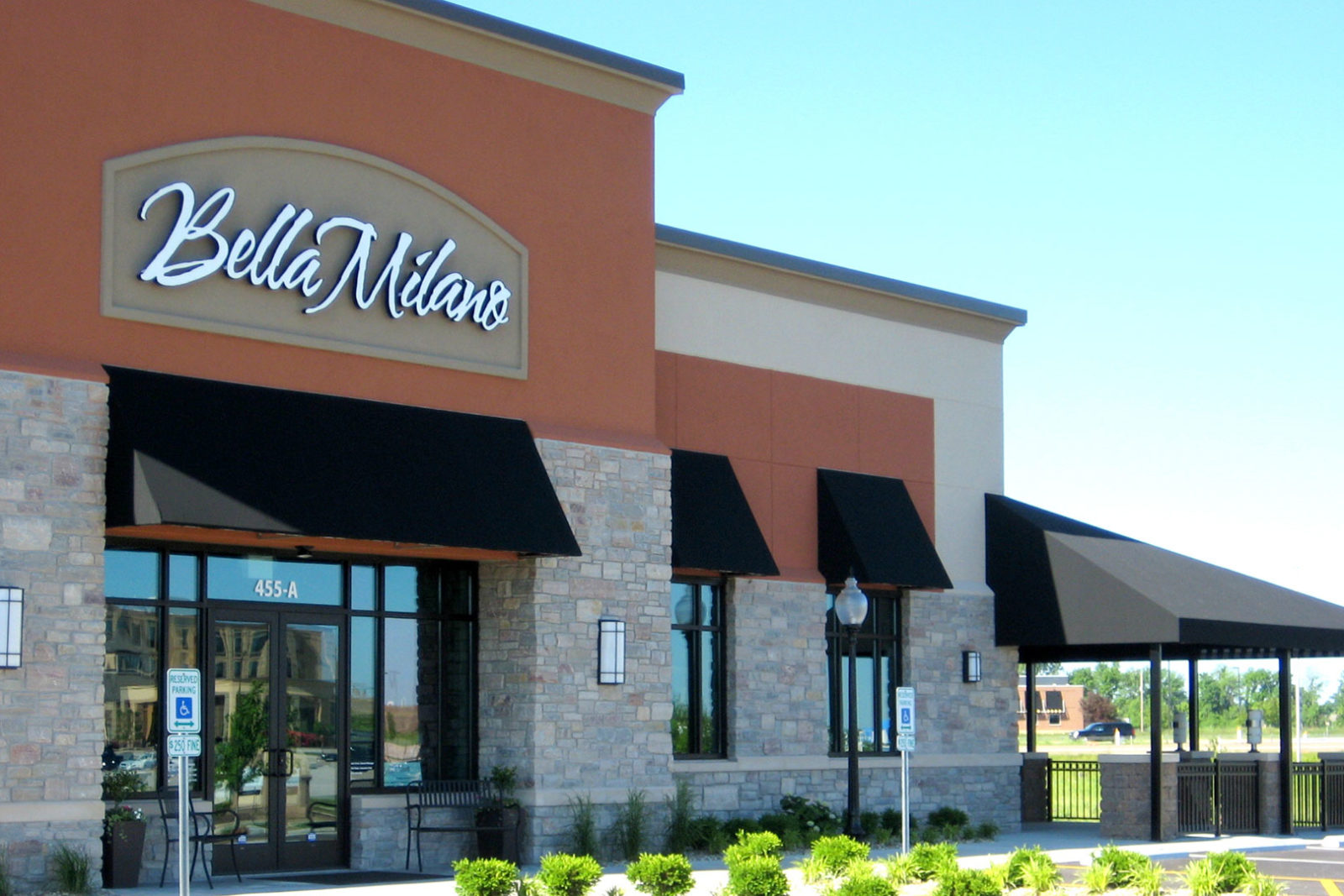