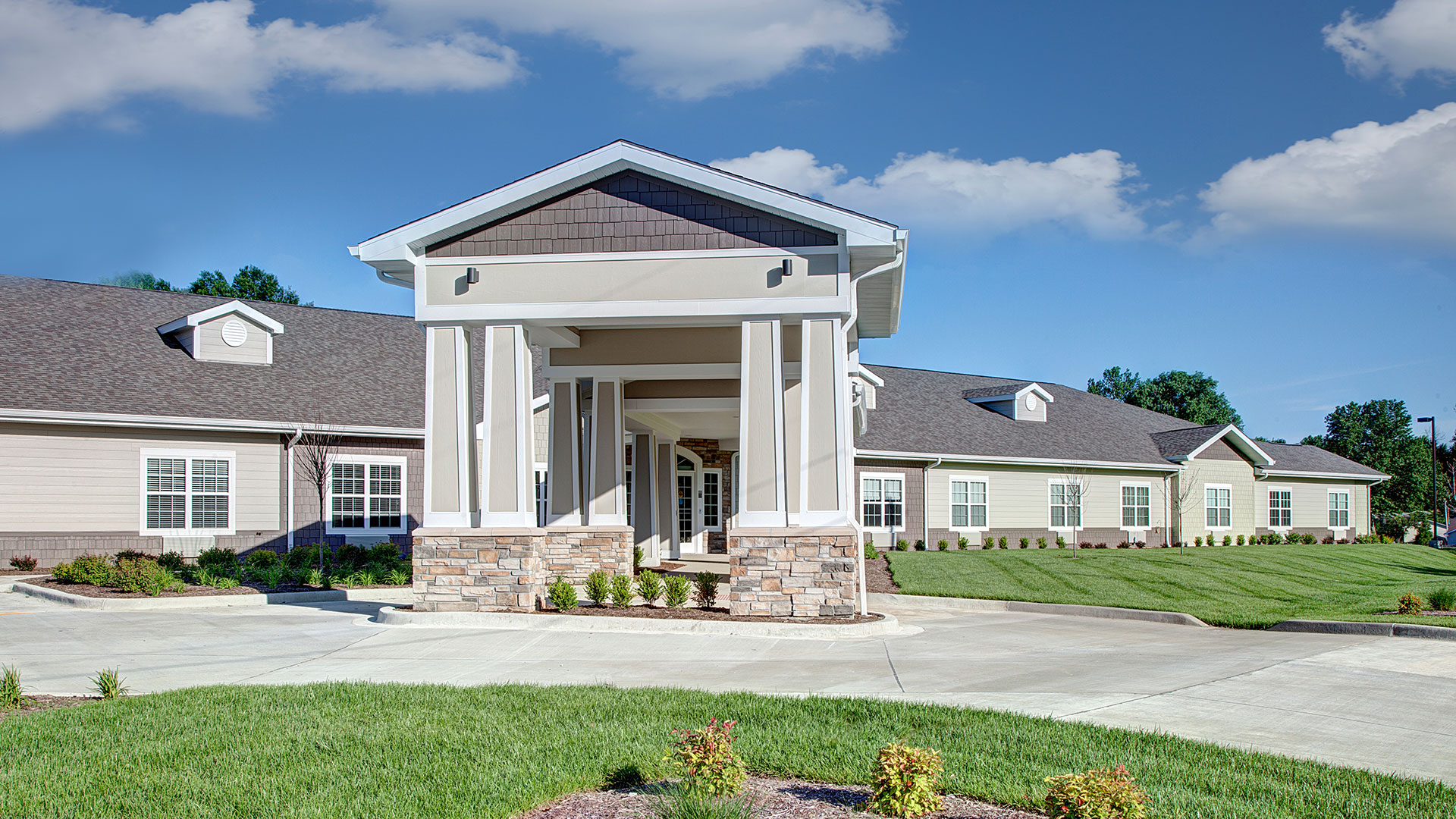 IMPACT Strategies has worked in partnership with Dover Capital, LLC as the company has continued to expand its Cedarhurst brand of senior living properties throughout southern Illinois. In 2014, IMPACT completed Cedarhurst of Edwardsville, the first memory care facility in the metro area developed by the owner. Construction of the 54-bed facility was fast-tracked and took only seven months to complete.

IMPACT Strategies also completed an expansion to Cedarhurst of Shiloh, an assisted living center originally built by IMPACT in 2010. IMPACT’s president, Mark Hinrichs, said, “The Cedarhurst brand is being very well-received because it’s a quality product with outstanding personal services for seniors.” 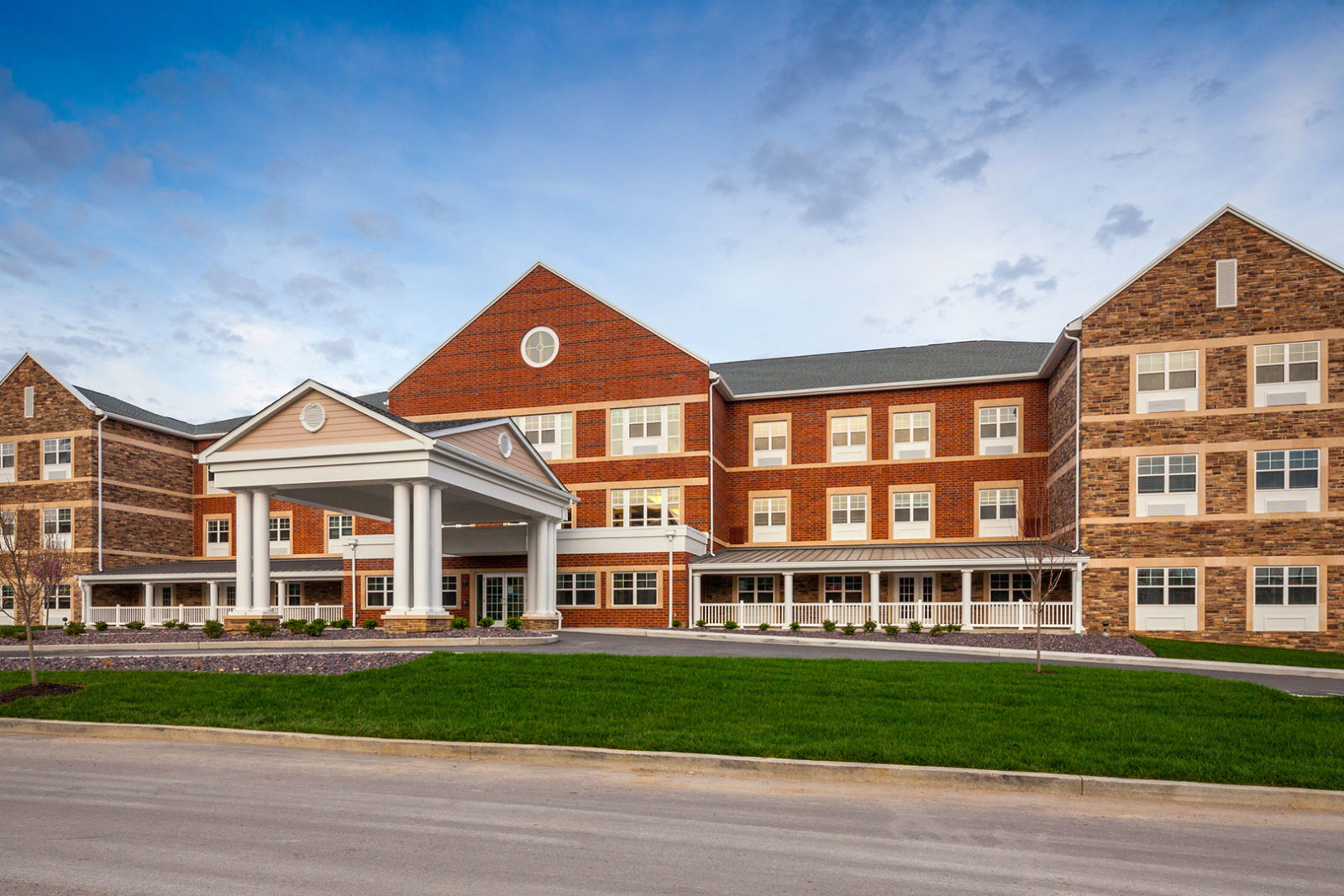 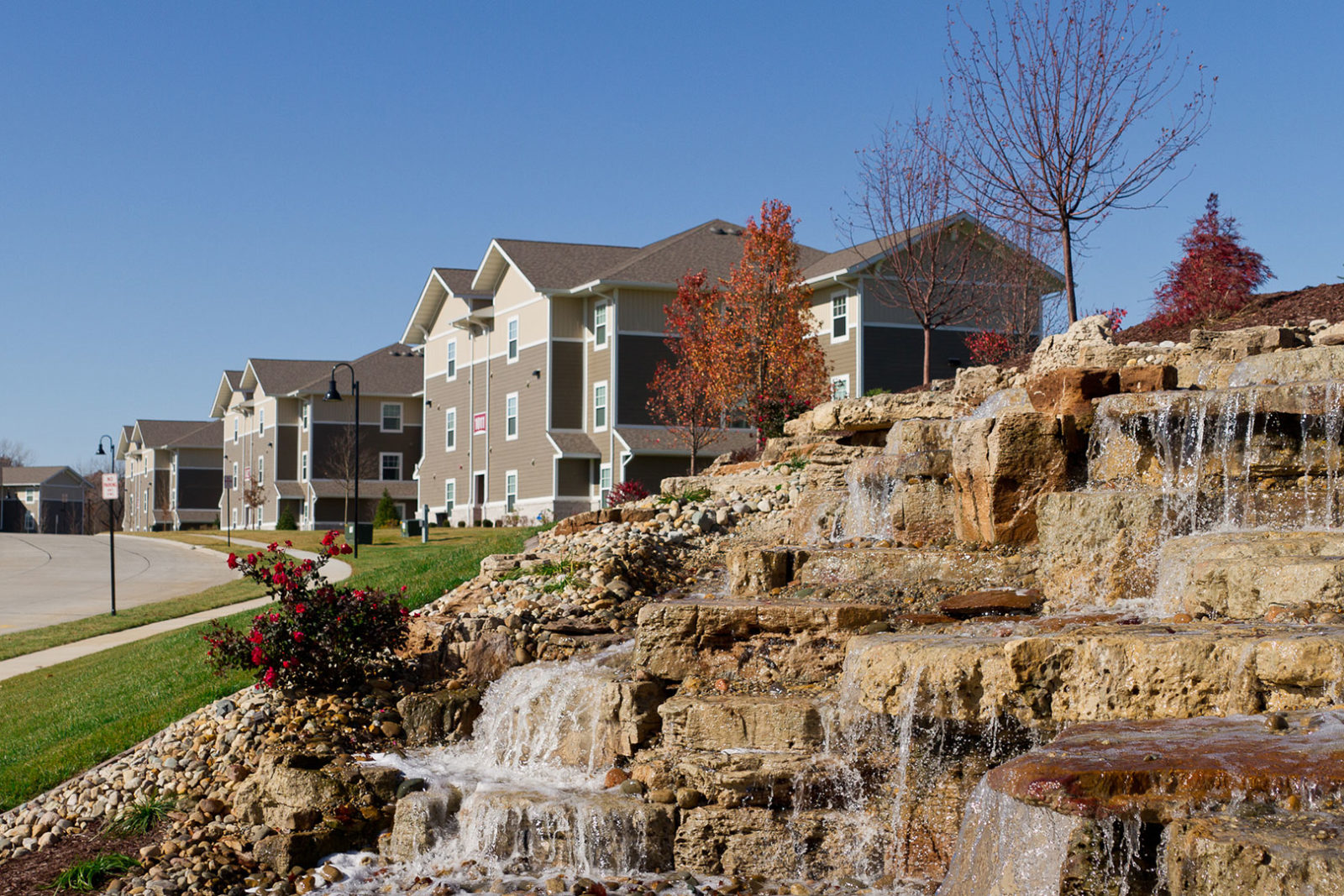