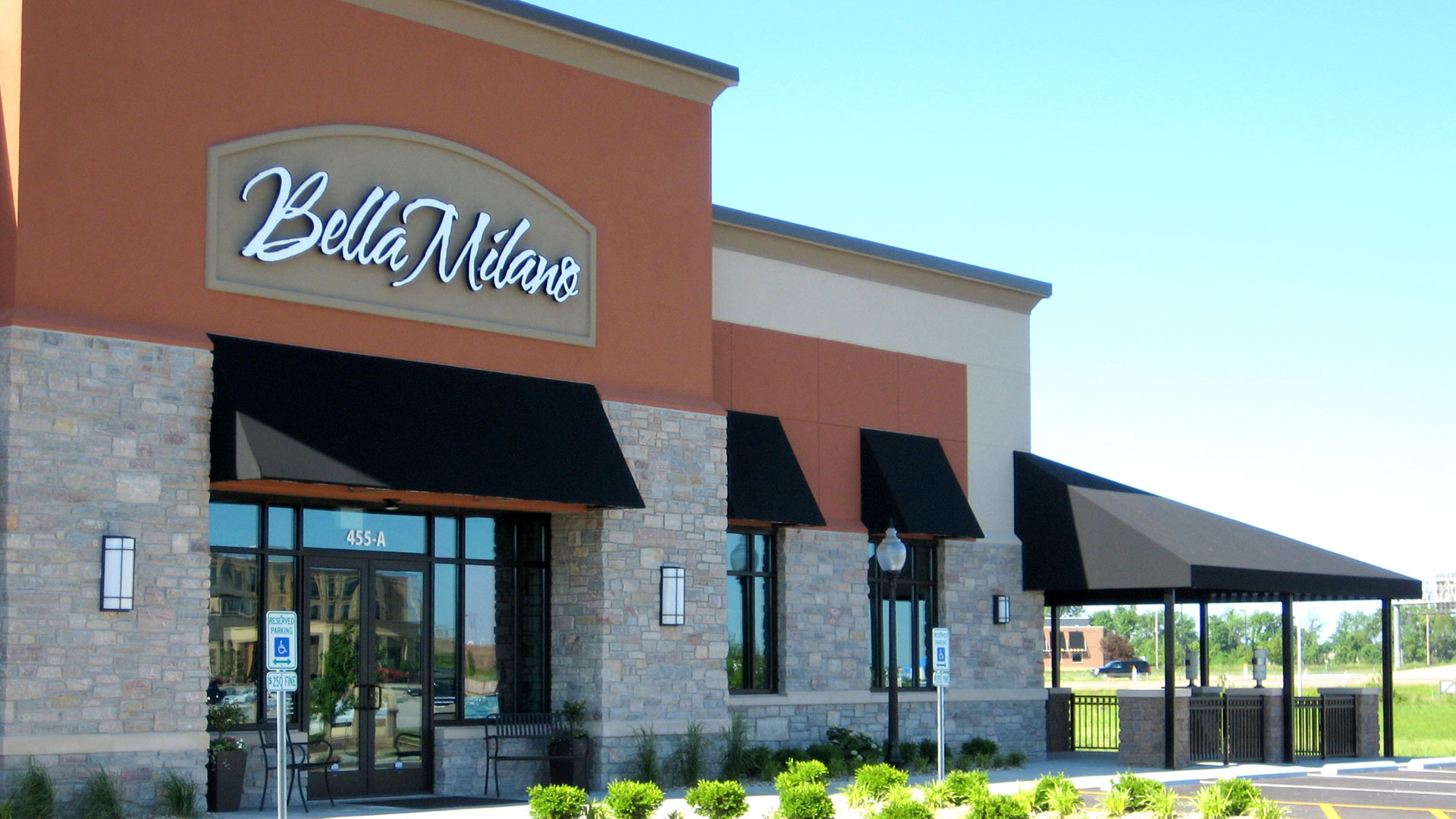 The Bella Milano Restaurant/Retail Center opened its doors in the spring of 2012 with an impressive 100 percent occupancy rate, undoubtedly a notable achievement for a retail center during slow economic times. The developer, Johnson Properties, secured commitments early on from three highly-popular establishments including Bella Milano, The Egg and I, and Global Brew Tap-House & Lounge. They are the first restaurant and bar establishments to locate on the north side of Interstate 64 on Regency Park Drive, known as an area with extremely high traffic.

Faced with a potentially challenging wintertime construction schedule, IMPACT Strategies laid out meticulous plans to have the building ready in early spring. The seamless efforts of the design and construction teams, and an unusually mild winter (luck never hurts), made this project a huge success. 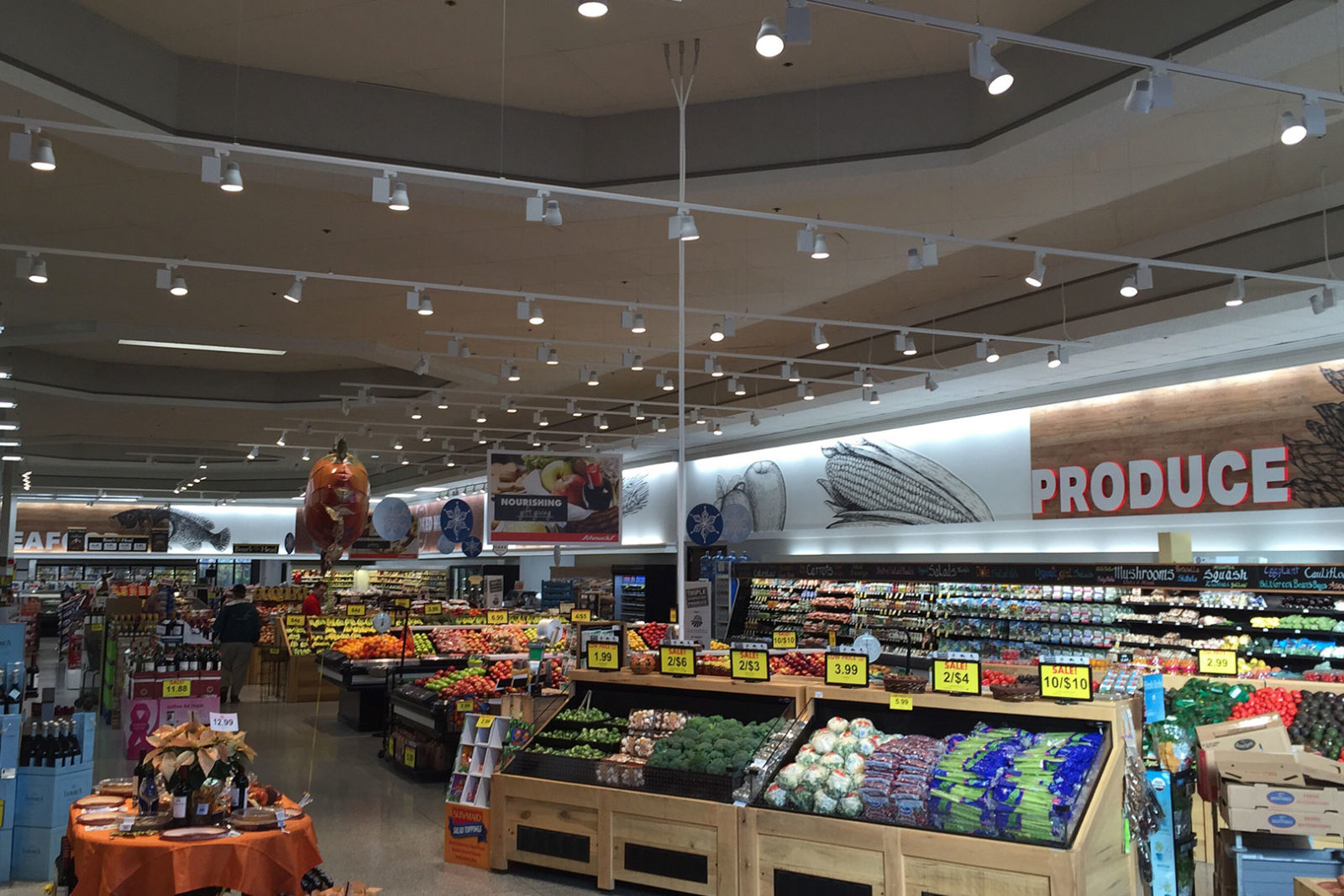 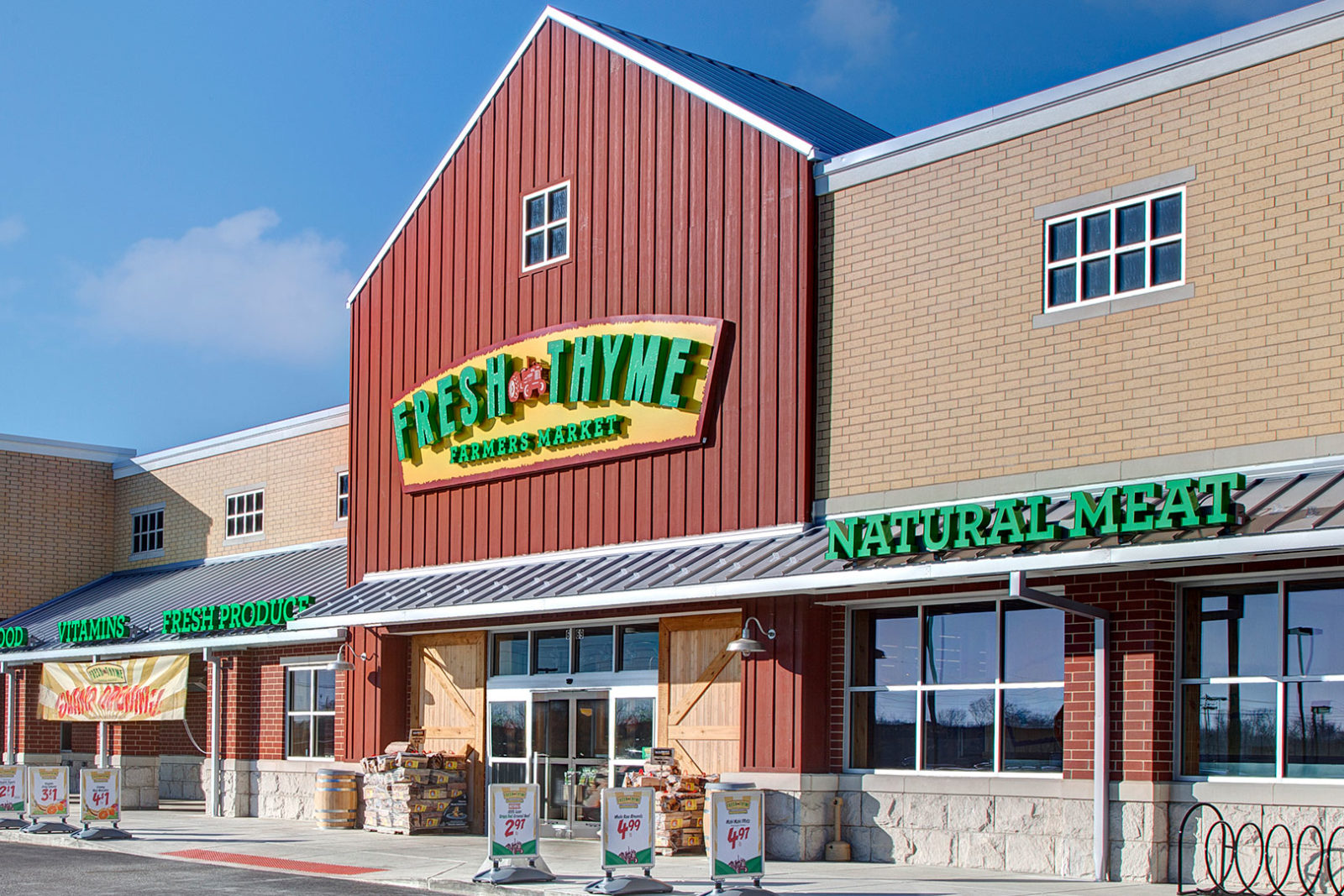